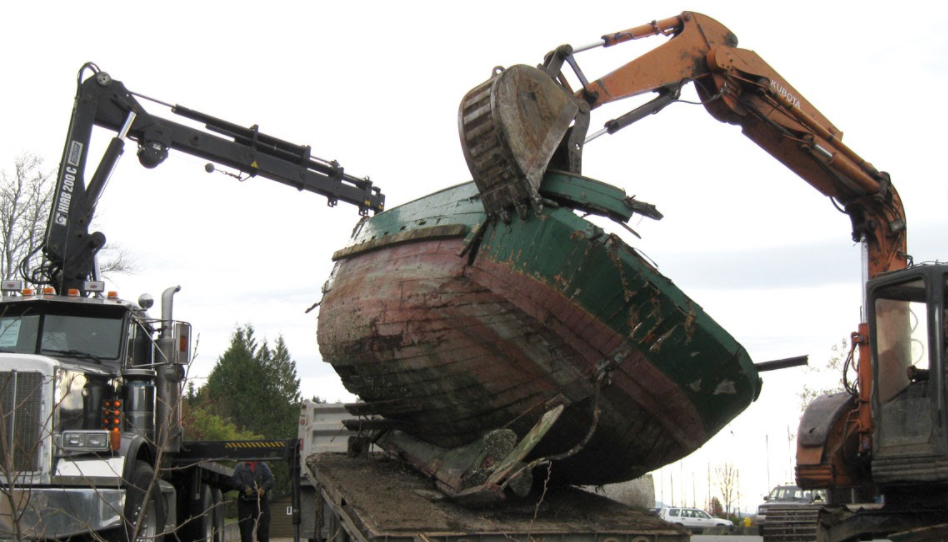 The consequences of unsustainable global economic growth manifest in countless ways, one of the most obvious being the endless amount of solid waste littering our landscapes and washing up on our shores. In the case of a small village on the central coast of British Columbia in Canada, a community is thinking globally through its local actions and having an outsized impact through its example.

Sointula, an idyllic coastal town with fewer than 1,000 residents, is best known for its salmon fishing. Increasingly, however, marine debris is affecting the villagers’ livelihood, giving rise to local efforts to counteract this sea change. The Living Oceans Society was established in 1998 to fight the issue of accumulating solid waste on both micro and macro levels. The organization collaborates with neighboring coastal communities to clean the shoreline while also engaging government and industry leaders in conversations to promote environmentally-friendly public policy and corporate social responsibility.

Emphasizing inclusivity in all its programs, stakeholders across the social landscape are encouraged to participate in Living Oceans Society’s workshops, events, and research. From its humble origins in Sointula, this participatory model has expanded to the national scale, having now been adopted for implementation in national environmental initiatives.

Clear the Coast is one of Living Oceans Society’s seven initiatives, and one of the organization’s most hands-on projects. As the name implies, the Clear the Coast initiative focuses on removing any ecologically harmful debris from shores and intertidal zones. Shoreline debris comprises mostly plastic, including bottles, bags, packaging, cigarette butts, but also building materials, and even abandoned fishing vessels.

Grants from CAF America supported the Clear the Coast cleanup efforts, specifically along a 27-mile stretch of northern Vancouver Island, from Grant Bay northward to Cape Scott. Due to the limited accessibility of this coastline, volunteers who had hiked in collected and prepared the debris for heli-lifting. A commercial helicopter service managed to remove tons of debris, including larger items such as abandoned vessels. The debris was then transported to be sorted and repurposed at TerraCycle, a commercial plastic recycler and major innovator in the circular economy space. 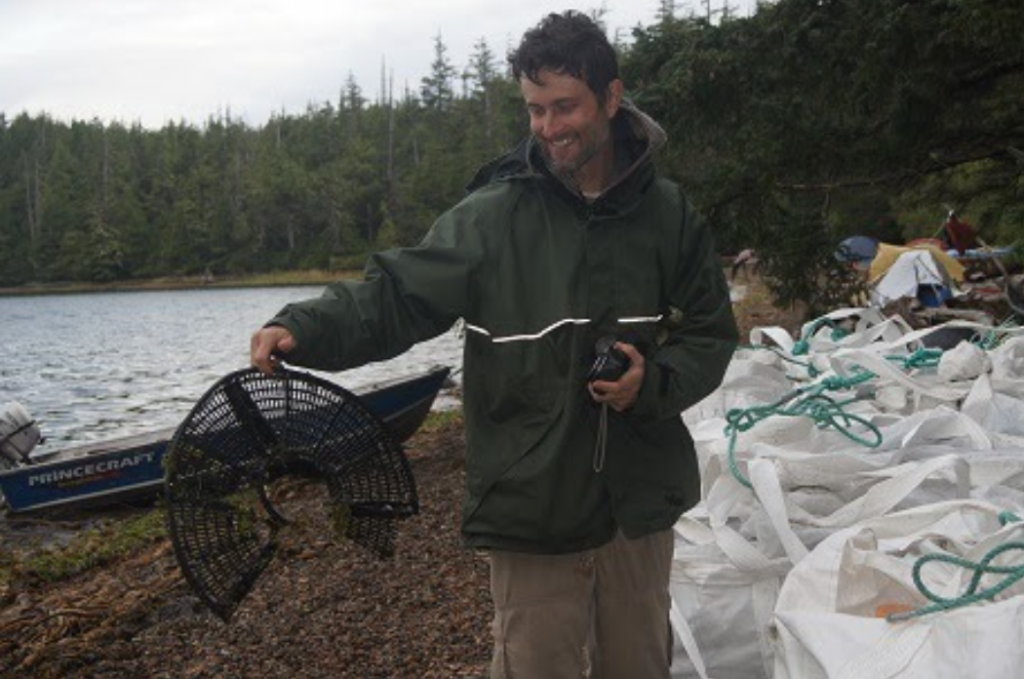 Through its initiatives, the Living Oceans Society promises to cultivate the next generation of environmental stewards and leaders. Coastal cleanups and education campaigns are a critical component to instill an environmental ethic in the general population and to build a critical mass of advocates for a less wasteful economy.